As a whole, my work engages one of the central questions in communication and media studies since the late 1980s: whether, and how, emerging digital technologies and the practices they enable are reshaping ideas about the self. While early scholarship suggested that digital practices were helping to instantiate notions of a post-modern subject, recent work suggests that digital practices may be sustaining the notion of the modern “individual.” While such scholarship often focuses on platform design or everyday user experience, much less attention has been paid to how “old media” — and specifically, the news –reads and regulates the relationship between the digital persona and the “real person.”

In my dissertation project, I analyze the ways in which national newspapers and newsmagazines have framed the digital persona – the shifting collection of online texts that can be identified with a given human subject – as “evidence” of that subject’s identity. I take a rhetorical approach not only to the way that journalists mobilize different evidentiary and inferential strategies to make sense of the digital persona, but also to the notion of “evidence” itself.  In the cases I analyze I look to three aspects of the relationship between evidence and rhetoric: how journalists rhetorically construct the digital persona as evidence, how they use that construction to form judgments and claims about the subject it represents, and finally how they use it to reflect on the relationship between the self and self-representation.

I argue that journalists’ conflicting reflections indicate an ongoing struggle, on the part of the public as well as the press, to make sense of this relationship in an increasingly mediated world – and thus a world of proliferating representation. Further, they show how framing the digital persona as evidence intensifies typically submerged conflicts between and within co-existing definitions of “personal identity” as, on the one hand, an objective legal and juridical status, and, on the other, something irreducible subjective, an interior consciousness or core “self.” Ultimately, these cases illustrate the stakes of different sense-making strategies, how the frameworks used to read the digital persona also end up proscribing limits for what we can know about another, and so the degree to which accounts of “individual identity” can serve as persuasive explanations of social crises. 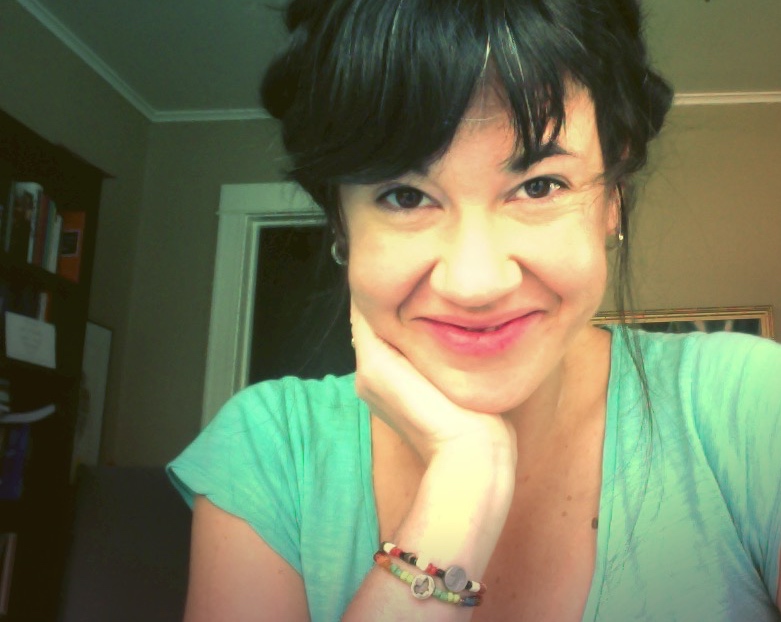